The main topic of the Conference was Critical infrastructure protection and Internet of things, while subtopics are including:

Keynote speakers of the BISEC 2016 Conference were:

It was said that the number of various online abuses has grown year by year. Statistics show that about 50% of reported cases are reported every year. Cyber security can no longer be viewed separately from security in the real world. Leading experts in the field of information security from the country and the region exchanged experiences regarding the latest technologies and standards that are applied in practice when it comes to the protection and security of information and communication systems. It was pointed out that it is very important to have a solid co-operation between the economy, the public sector and the academic community in the area of information and communication security. 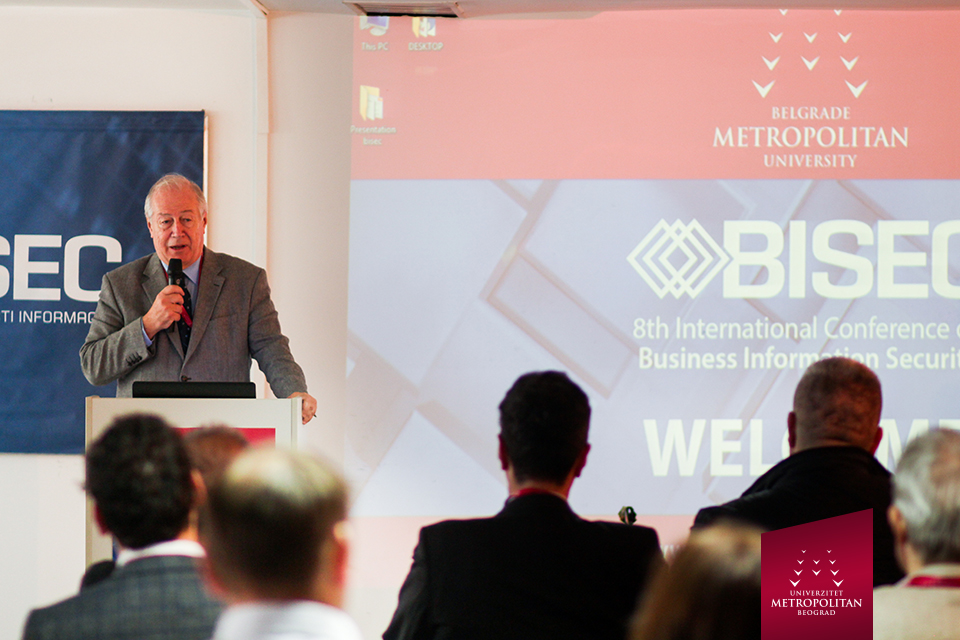 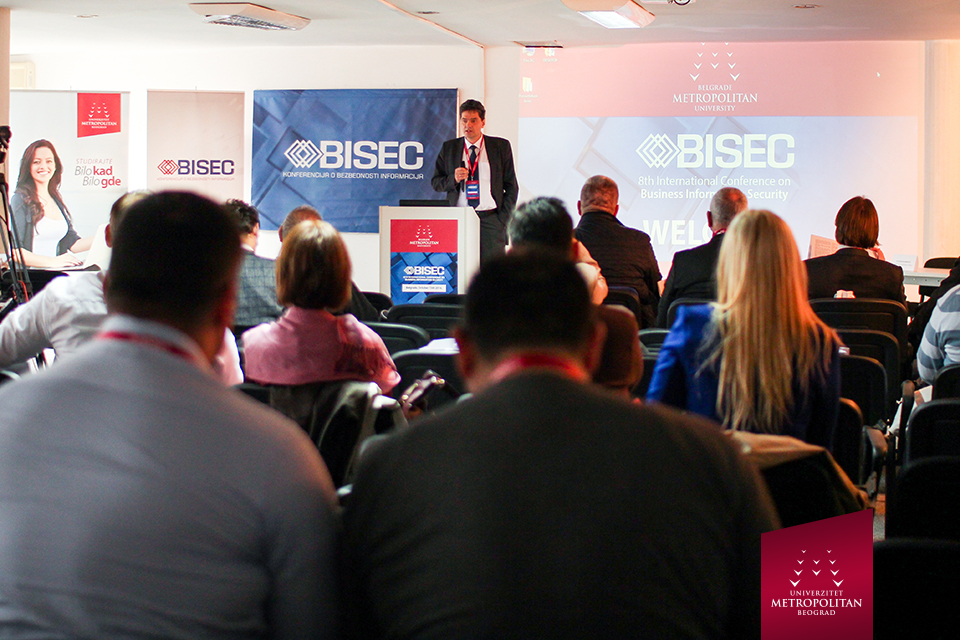 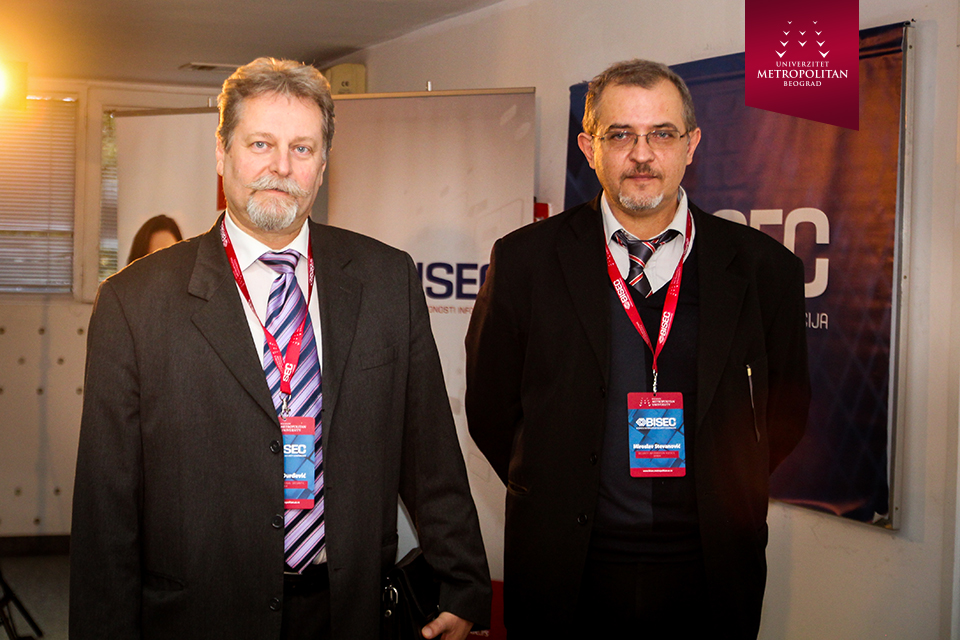 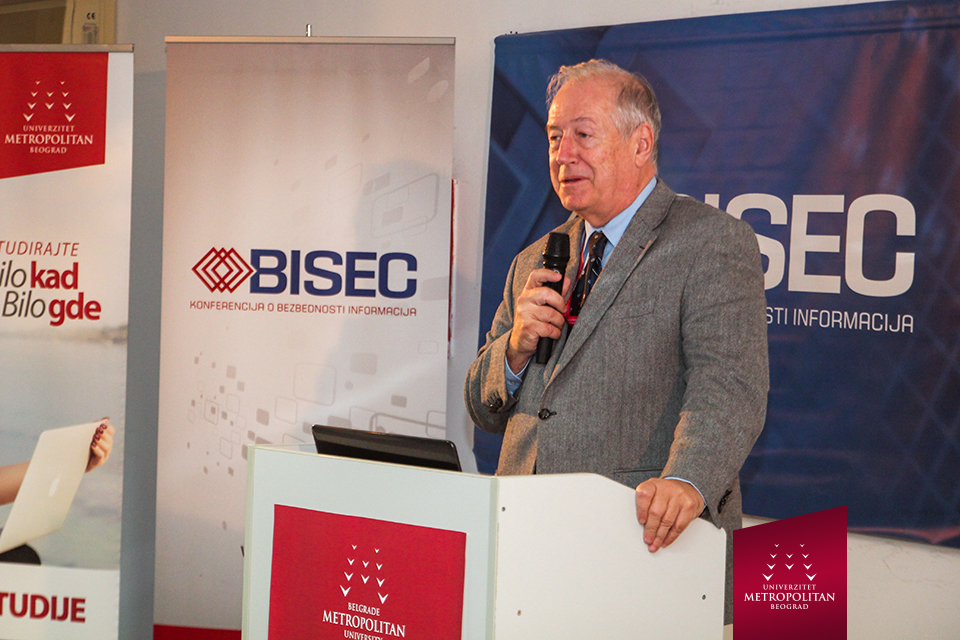 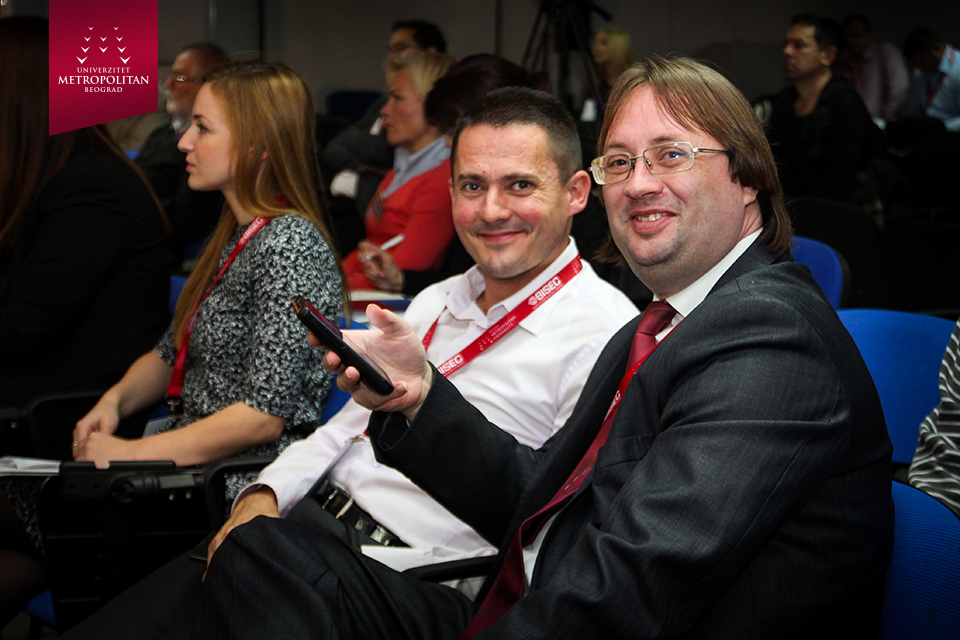 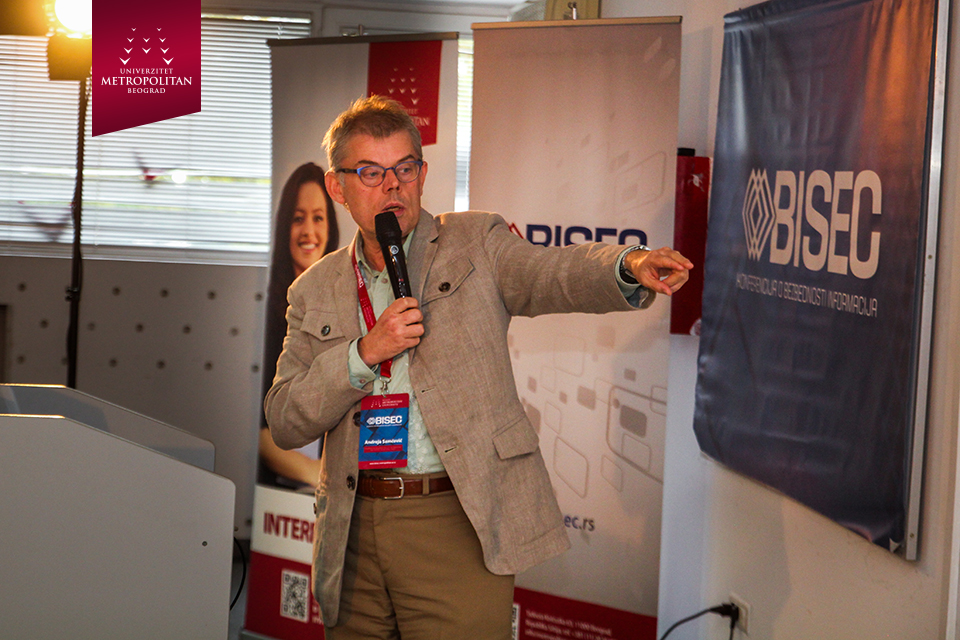 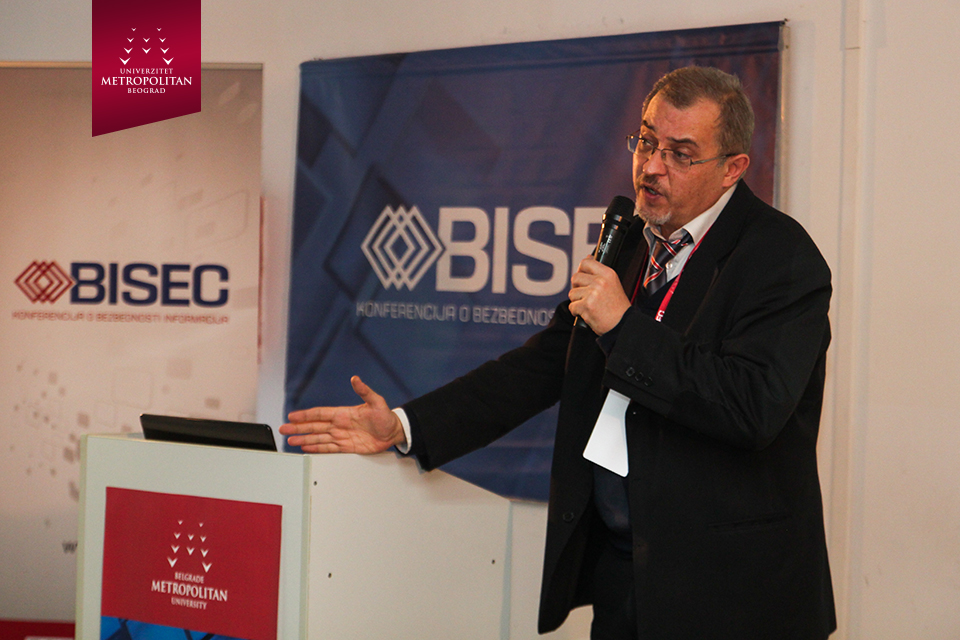 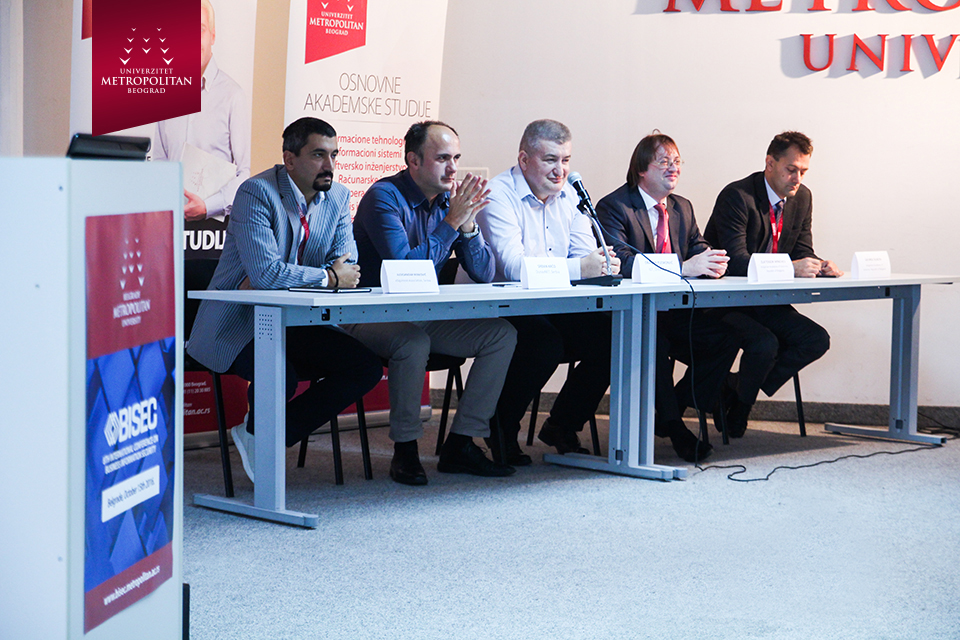 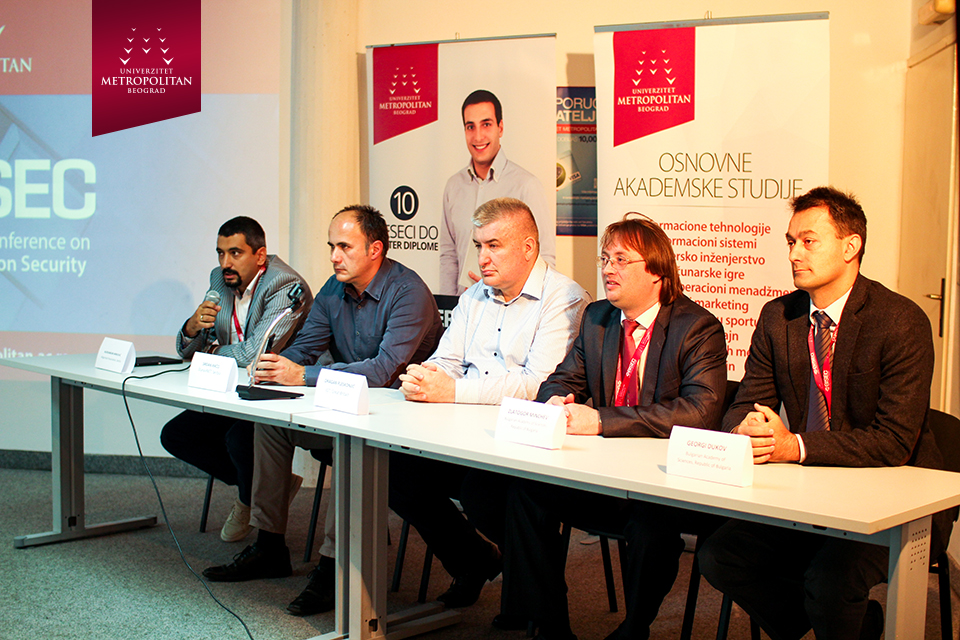 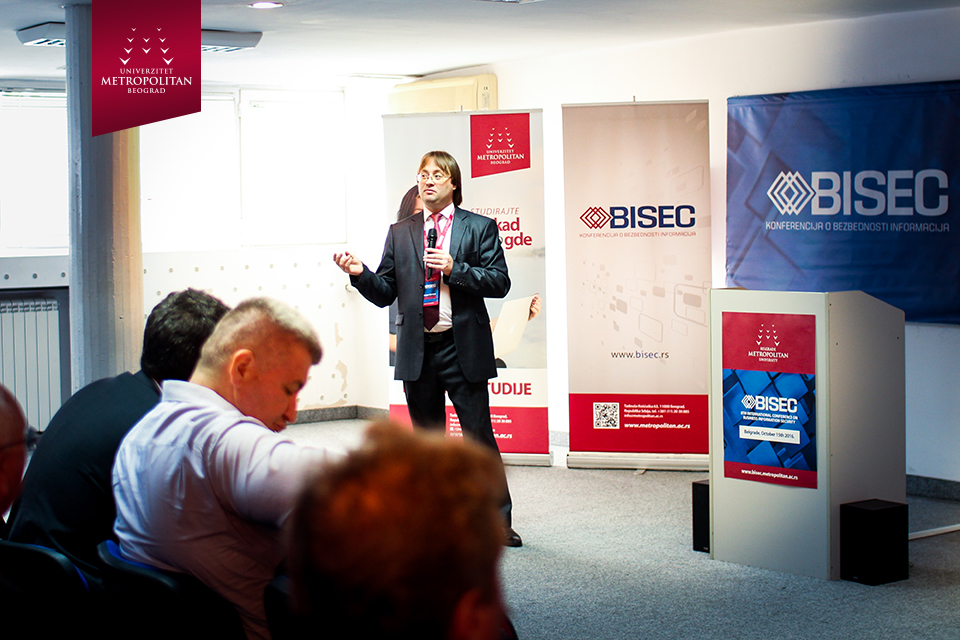